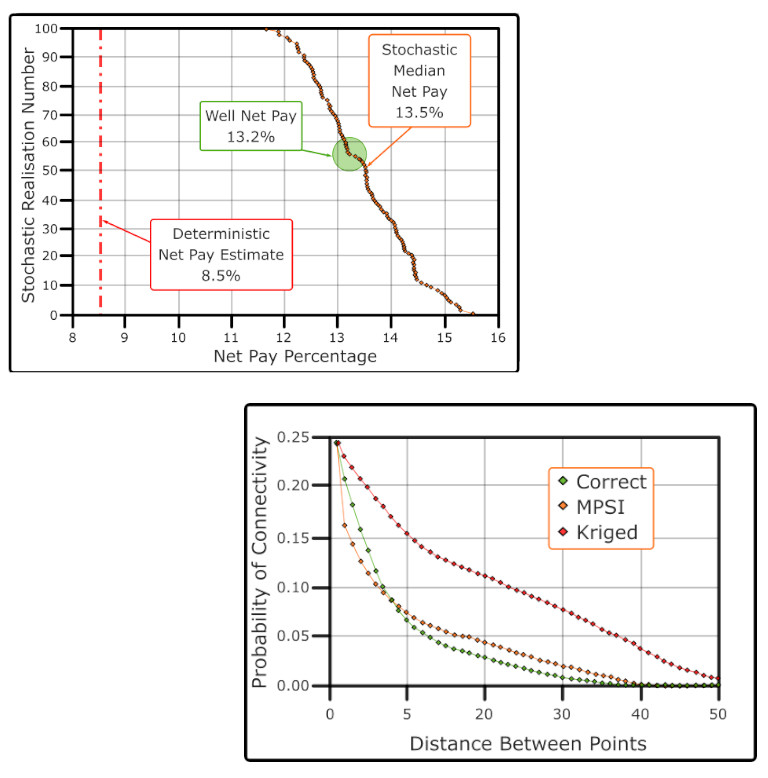 The objective is to estimate the unique mean or average impedance, based on least squares linear inversion.

Using a comprehensive suite of utilities the stochastic realisations can also be used to estimate reservoir connectivity and associated connected or swept volume uncertainty. 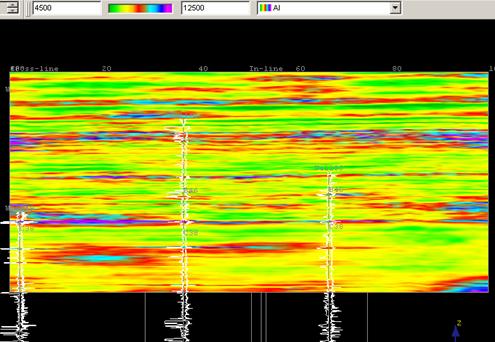