A superior fast track method for the inversion of seismic data

Seismic Coloured Inversion (SCI) is quick and easy to use by the non-specialist that makes inversion of seismic data to Acoustic Impedance (AI) an everyday activity. SCI performs significantly better than other fast-track methods and benchmarks well against unconstrained sparse-spike inversion.

The SCI method gives geophysical meaning to amplitude changes in the output impedance volumes. This is very powerful, particularly with 4D projects. A single convolution inversion operator is derived that optimally inverts the data and honours available well data in a global sense. The process is intrinsically stable and consistent with AI behaviour in the survey area because account is taken of the seismic wavelet and calibration to the Earth. Controls provide fine-tuning of the inversion operator for optimum results. 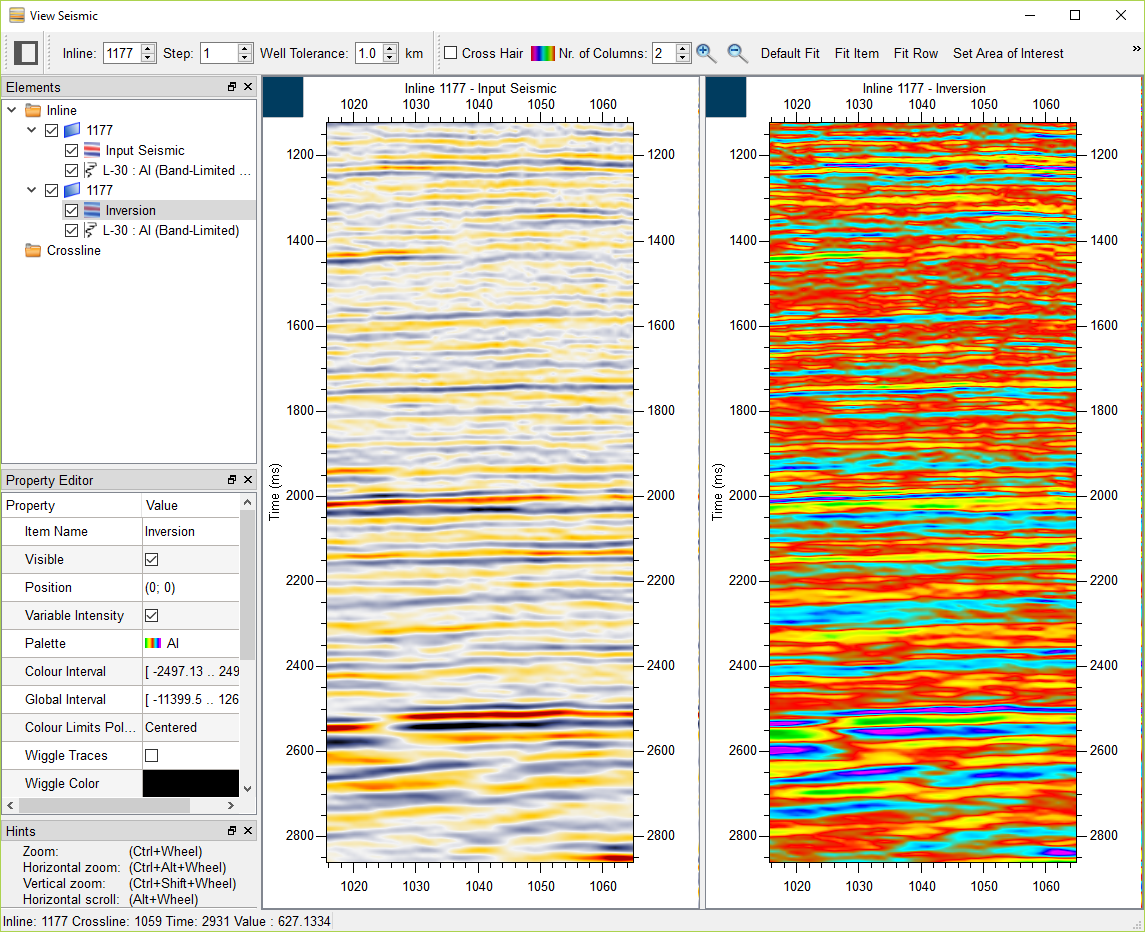 Inversion methods are often time consuming, expensive, require specialists and not performed routinely by the Interpretation Geophysicist.  Seismic Coloured Inversion is rapid, easy to use, inexpensive, robust and does not require expert users. SCI and unconstrained sparse-spike inversion give broadly equivalent results.

SCI is available as a plugin-in for Petrel, plug-in for OpendTect and standalone with data connections to OpenWorks® and SEGY/ASCII.

1 BP paper presented at the Calgary SEG in 2000 entitled “Fast-track ‘colored’ inversion” by Steve Lancaster and David Whitcombe
OpenWorks® and SeisWorks® are registered trademarks of Landmark Graphics Inc
* are marks of Schlumberger
This site uses cookies to improve your experience. Read more.